In the world of day trading, stock charts are arguably the most informative data summarization tools available. Almost every single day trader uses some form of charts to aid his/her decision making process. There are a variety of different chart types available, but candlestick charts are easily one of the most popular amongst day traders. Whereas simple line charts may be sufficient for investors, candlestick charts provide extra data that can be valuable to day traders.

Fast forward to present time and candlestick charts have become a ubiquitous trading tool utilized by many professionals. These charts are available in most trading software packages and have a variety of practical applications. 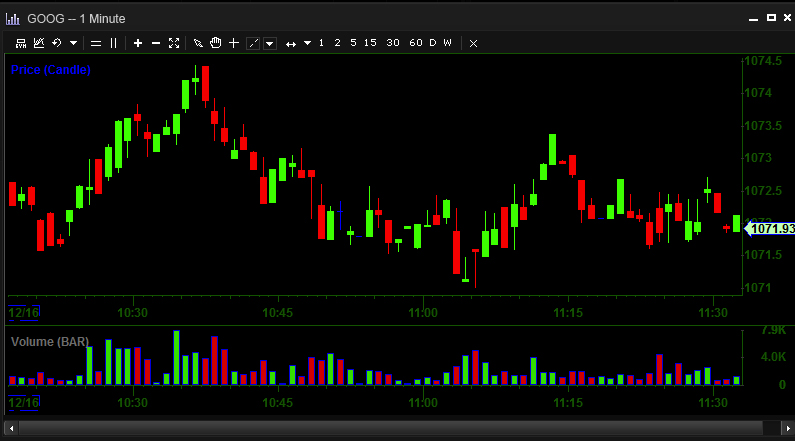 Each candlestick holds four key pieces of data: the open, the close, the high, and the low. These charts can be applied to any timeframe. The main advantage to candlestick charts is that they provide more information than a simple line chart. 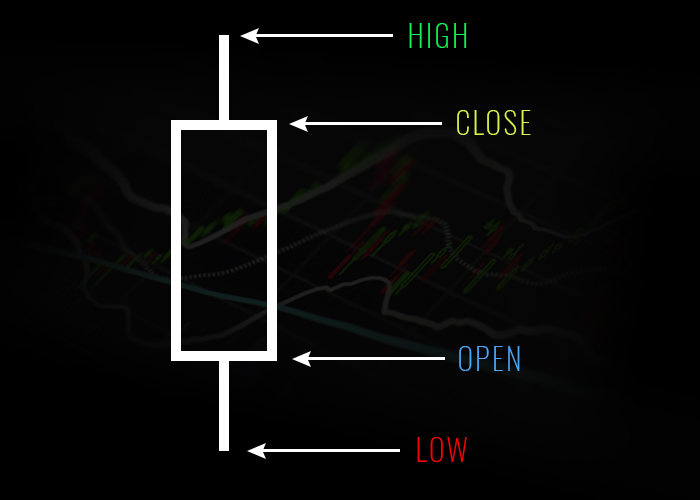 A candlestick consists of its real body as well as an upper and lower shadow (also referred to as a wick). 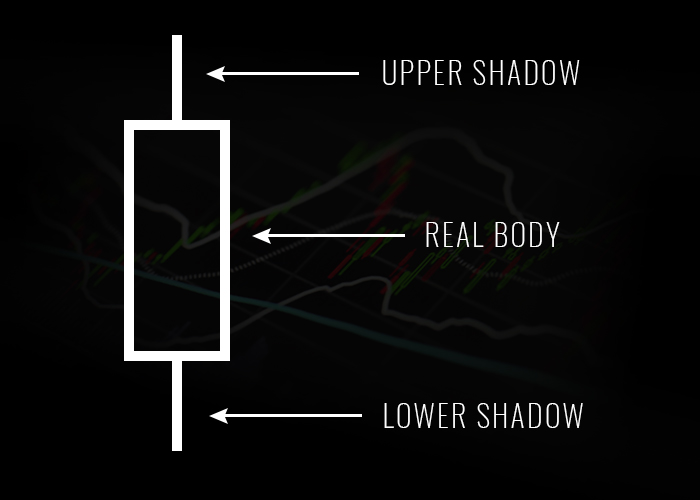 The body represents the open and close prices for the given timeframe, while the wicks represent the highs and the lows for the timeframe. 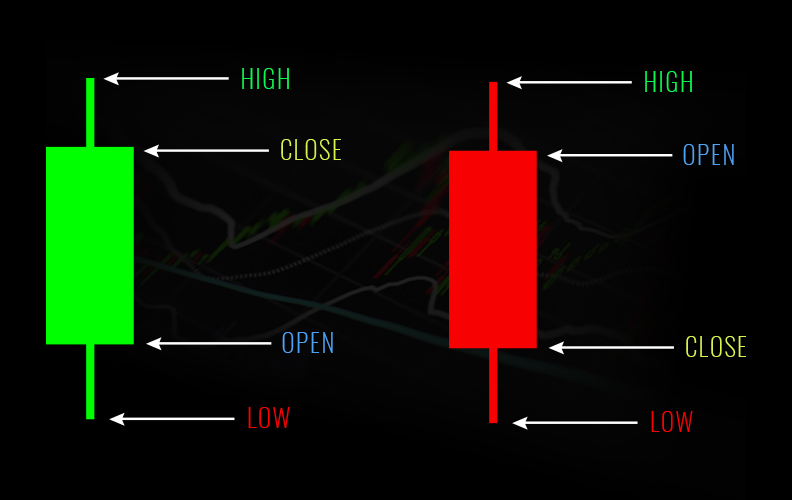 How to Use this Information

As a day trader, you should be interested in the actual trading activity that goes on for a given timeframe. Candlestick charts shed light on the trading that went on before a closing price was agreed upon.

For example, a basic line chart may show that a stock closed at $10. This data may be sufficient enough for an investor, however day traders tend to seek more data about the activity that led to the closing price. For the example above, a candlestick chart may show that the stock opened at $11, hit a low of $8 and then closed at $10. This would be a completely different scenario than if the stock opened at $6, hit a high of $11 and closed at $10. The main point being that a candlestick chart tells the story behind the closing price of a stock. 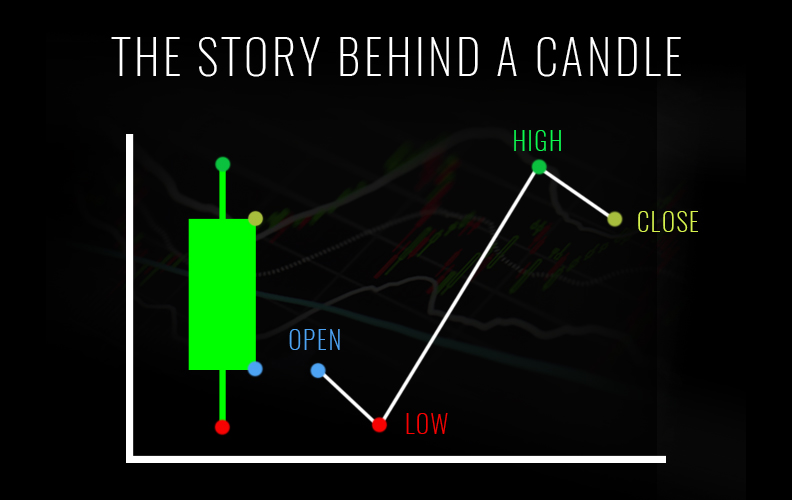 This information can be used to determine the sentiment surrounding a stock. Are traders bullish or bearish? Did the stock close near its highs or lows? How volatile is the stock? The goal of using candlesticks is to better understand the trading activity of the market.

Candlestick formations can be indicative of market sentiment and volatility.

If a stock closes near its highs, it would be considered to be bullish for the given timeframe. Candlesticks will also indicate the level of bullishness. 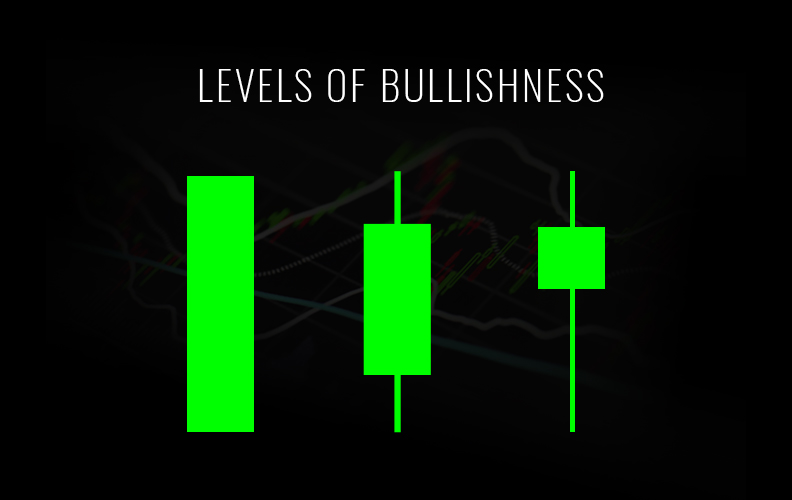 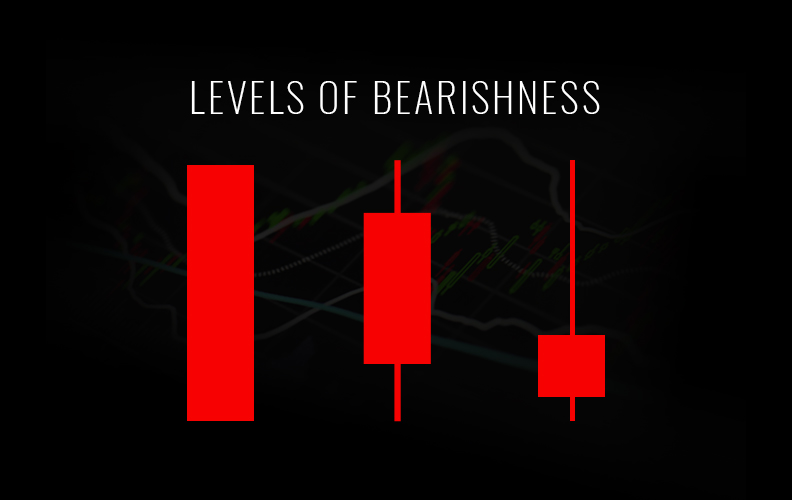 The height of a candlestick can indicate how volatile a stock is. For example, a stock trading in a range of $7-$11 for the day may be considered volatile, whereas a stock trading between $10-$10.50 may not. 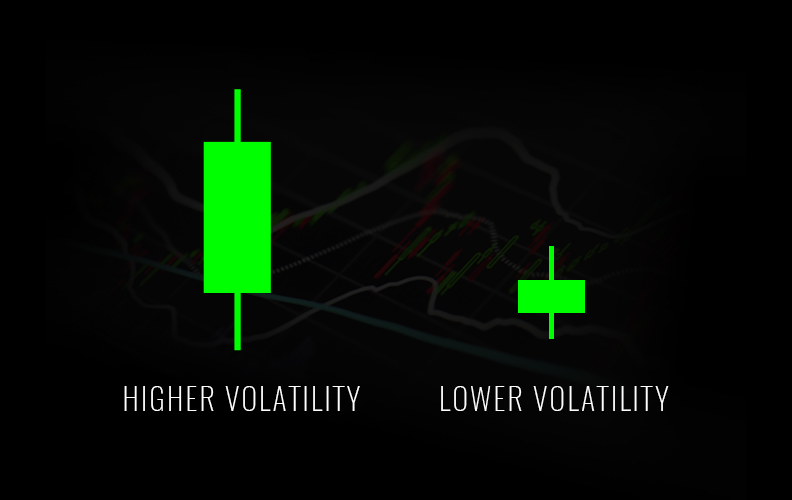 For the sake of this introductory post, we won’t delve too deep into candlestick patterns, however we may expand on the topic at a later point in time.

Keep in mind that you don’t need to utilize these patterns to take advantage of candlestick charting. The charts are a beneficial tool on their own. That being said, some traders look for patterns to predict future market price action.

Bullish Engulfing – A bullish engulfing pattern is characterized by a green (or hollow) candle that fully engulfs the real body of a previous red (or black) candle. This can be indicative of a move higher. 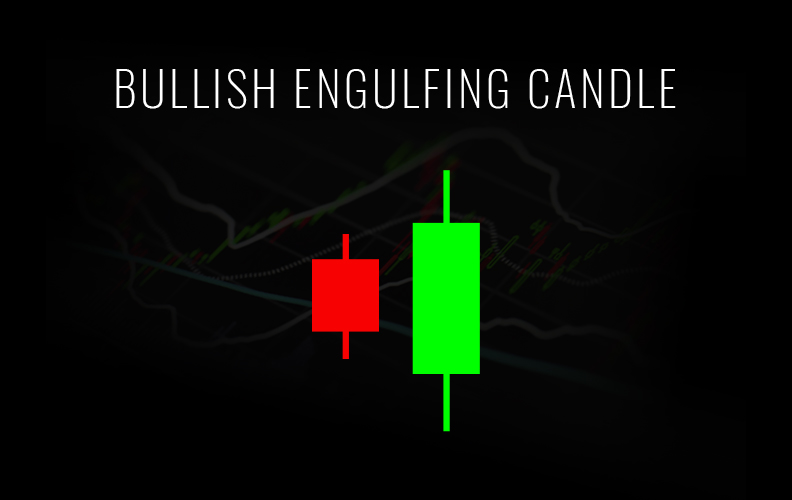 Bearish Engulfing – A bearish engulfing pattern is characterized by a red (or black) candle that fully engulfs the real body of a previous green (or hollow) candle. This can be indicative of a move lower. 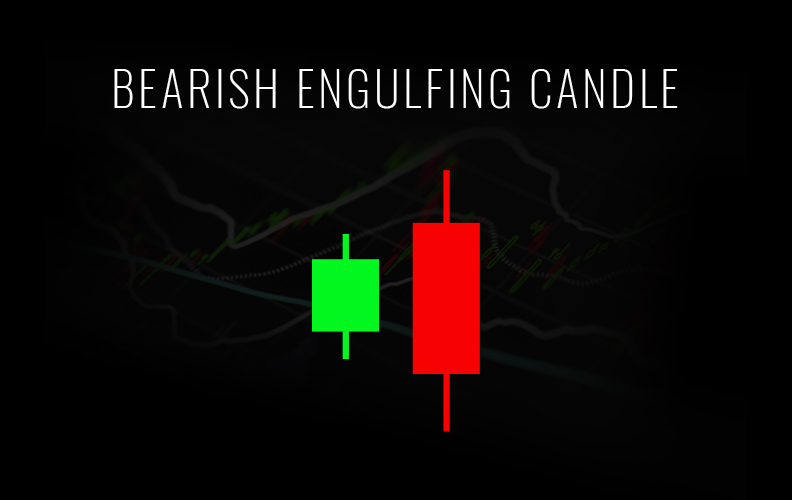 Doji – A doji is characterized by an equal (or close to equal) opening and closing price. This candle represents a neutral sentiment in which supply and demand are closely leveled. The significance of this candle is relative to previous trading activity. 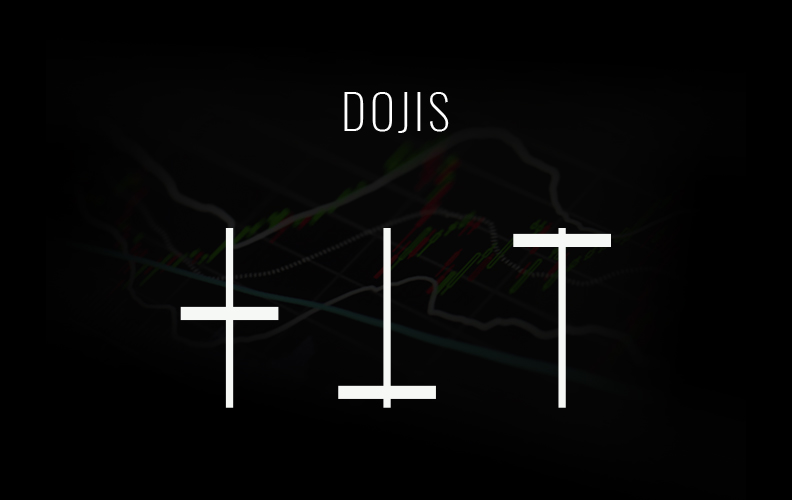 Understanding the basics of candlestick charting is fairly simple. Each candlestick tells a story about the trading activity during a certain timeframe. This data can be incredibly helpful for traders looking to gauge the sentiment of the market.

While candlesticks are relatively simple in nature, there are plenty of advanced analyses that may be applied. We may discuss some of the more advanced tactics in future articles. Stay tuned!