The History of Short Selling and Regulations

What is Short Selling? 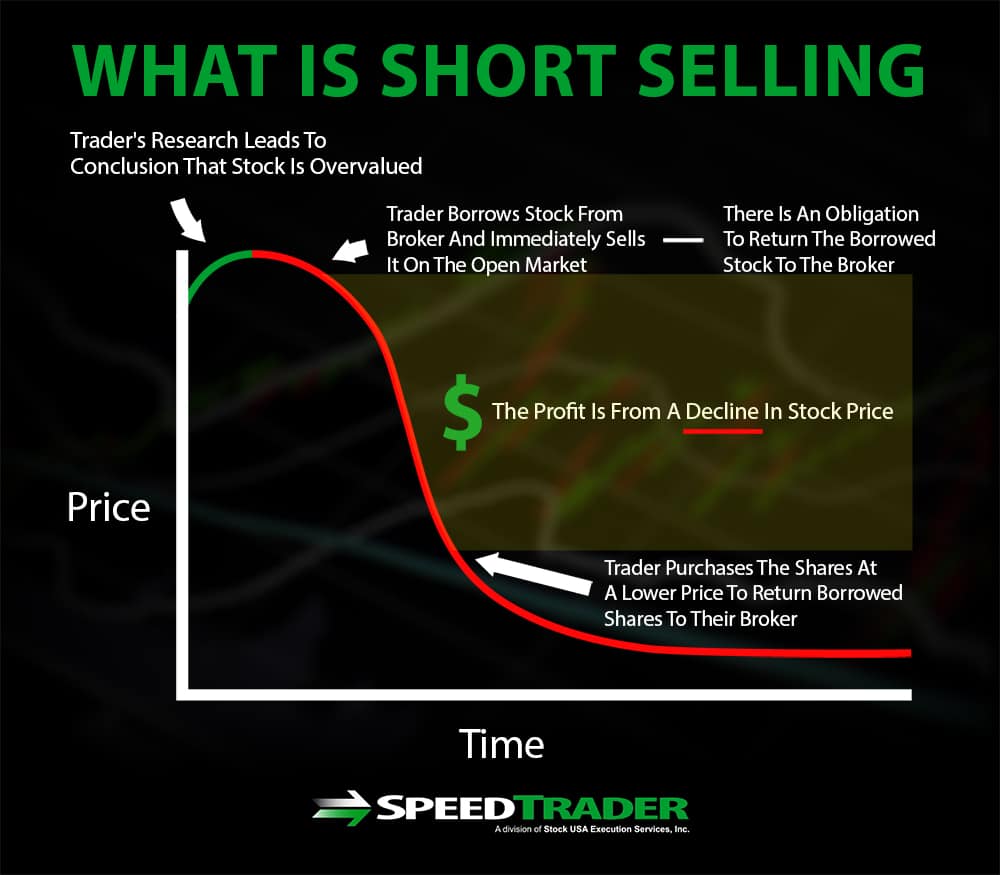 When did Short Selling Start?

Although short selling is common practice in trading today, it was not always around. Short selling is thought to have originated in the Netherlands by Isaac Le Maire, a stockholder of the Dutch East India Company, in 1609. Le Maire is said to have shorted the Dutch East India Company by speculating on ships being lost at sea or valuable cargo being lost during the long transport between the East Indes and Europe.

Despite the services that short selling provides for the market as a whole, short selling and those who sell short are generally despised both among other traders and among the public at large. Part of the reason for this is that short sellers profit when companies perform poorly, which goes against the ethics of business and results in celebration when portions of the economy suffer. Short sellers themselves are also disliked in part due to human nature – they are outside the main pack of investors, betting against everyone else.

Short selling also has a bad reputation because of its role in accelerating and worsening sell-offs, such as those that led to the Great Depression and the more recent 2008 recession. Many countries have, at various points in history, implemented temporary regulatory bans or rules around short selling in order to limit the damage that short selling can do to markets during major sell-offs. 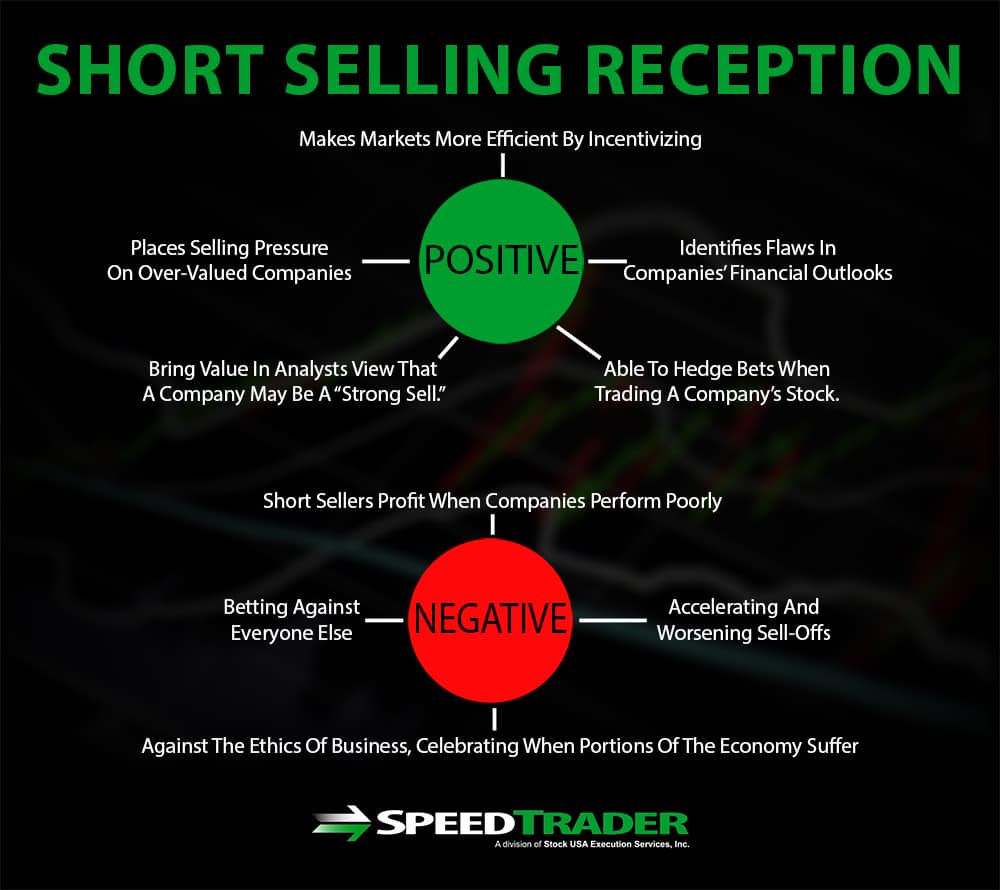 The uptick rule, implemented by the SEC in 1938 after being introduced in the Securities Exchange Act of 1934, required that short sales could only be entered when a stock’s price increased relative to the previous price – that is, went up a tick. Essentially, this rule required that short sellers enter their trades with a price above the current bid so that it would be certain to be filled on an uptick. The rationale for this rule was that it would help minimize the ability of short sellers to incessantly drive down stock prices during a panic, as had occurred during the selling that triggered the Great Depression. The uptick rule was eventually repealed by the SEC in 2007. 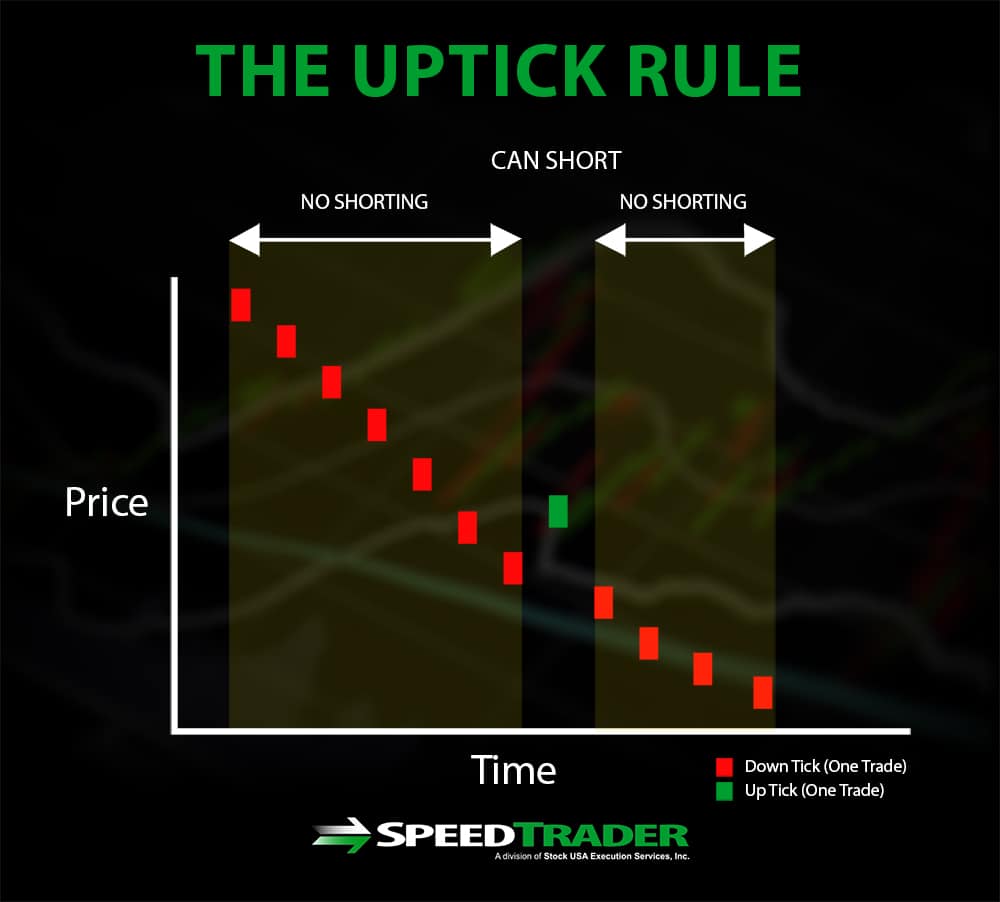 Regulation SHO was implemented in 2005 by the SEC in order to regulate naked short selling. The “locate” provision of the regulation requires that brokers have a reasonable belief that the desired number of shares of the stock to be shorted can be provided to the short seller by a specified date. The “close-out” provision placed additional delivery requirements on stocks that have high frequencies of delivery failures at clearinghouses. The regulation provided loopholes for options market makers, although this exception was removed in 2008.