How to Use Stochastics in Your Day Trading

However, unlike the RSI and MACD, the stochastic oscillator is used primarily to gauge shifts in momentum rather than overbought and oversold levels. As Lane himself put it, the “stochastic measures the momentum of price. If you visualize a rocket going up in the air – before it can turn down, it must slow down. Momentum always changes direction before price.” Thus, the stochastic oscillator is designed to capture this change in momentum to predict a reversal. 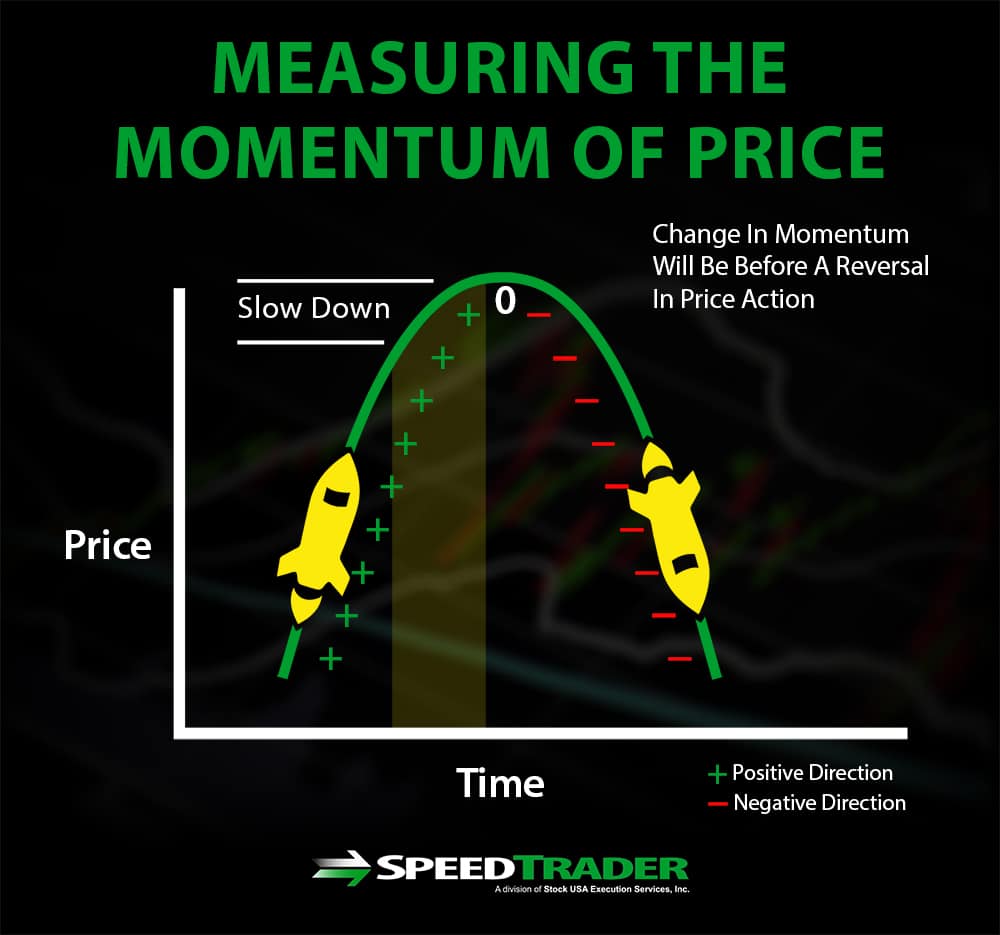 Stochastic as a Momentum Oscillator

As mentioned above, the stochastic oscillator differs from other indicators like the RSI and MACD in that it does not indicate overbought and oversold levels. A high or low stochastic value does not necessarily mean that a stock’s price is too high or too low relative to its mean.

Instead, stochastic operates on the assumption that a change in momentum will always precede a reversal in price action. This fundamental principle that Lane put forward has since been affirmed by numerous other successful technical traders, such as Linda Raschke. Momentum measures the rate of change in price over time – thus if a stock’s price changes by $1 over one day it has a greater momentum than if that $1 change occurred over one week. 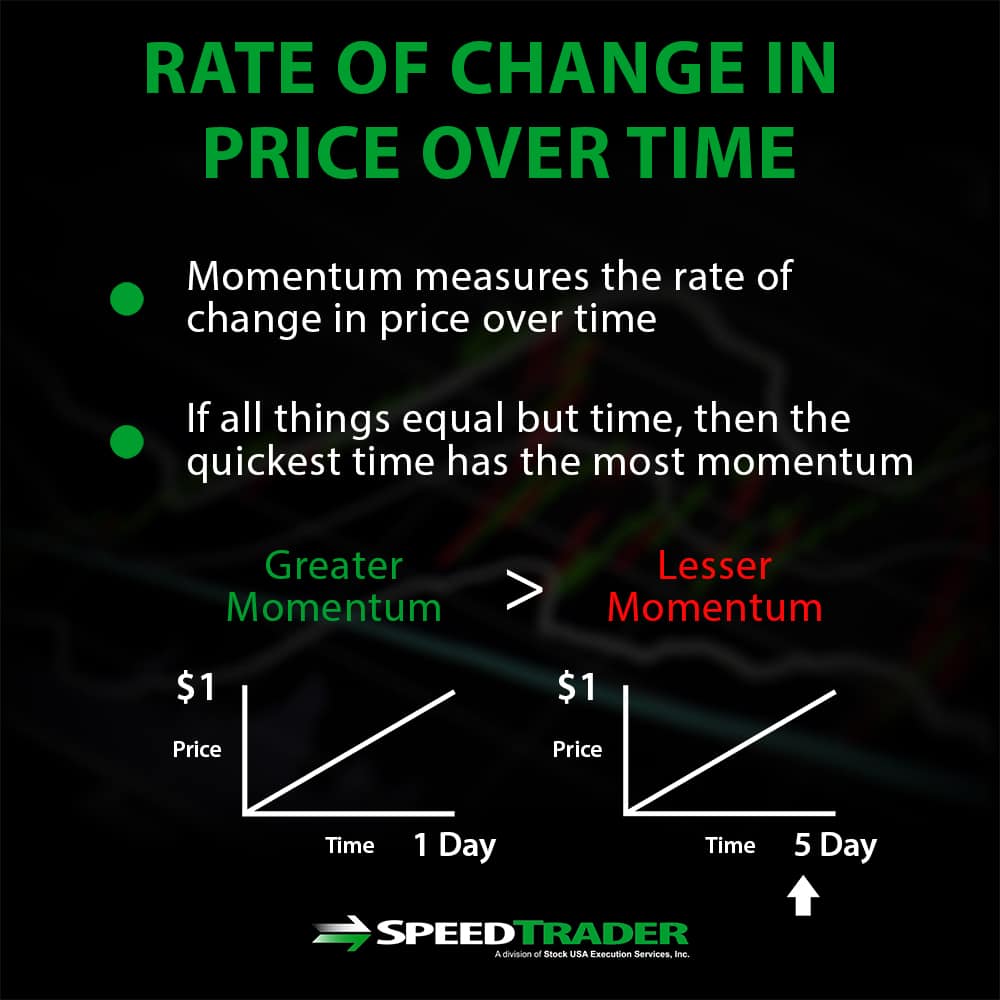 Elements of the Indicator

The two essential elements of the stochastic oscillator are the %K line and the %D line. The %K is calculated as the difference between the current close and two-week low divided by the difference between the two-week high and two-week low. The resulting value is then converted to a percentage by multiplying by 100. The %D line is simply a three-day moving average of the %K line. Since the oscillator is a percentage, it is range-bound between 0 and 100. 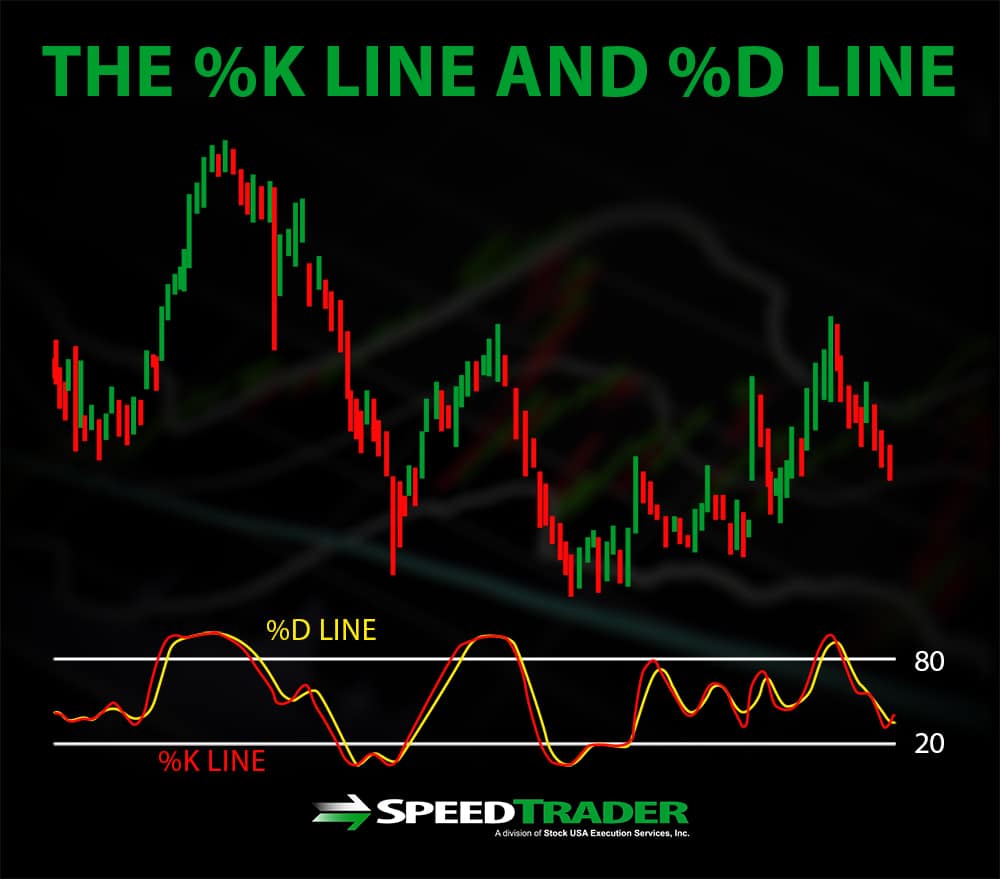 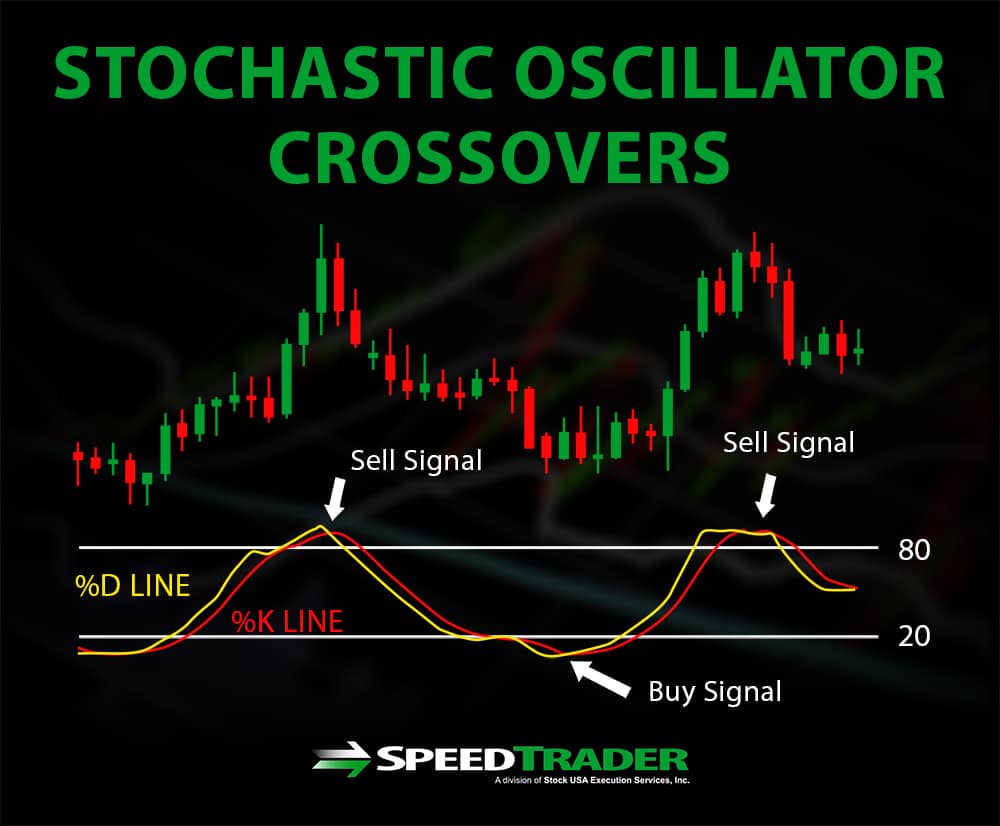 The main drawback to using the stochastic oscillator is that it can give false positive signals, particularly when market conditions are choppy and a stock’s price is not trending strongly. In addition, although divergence is typically a good indicator of a forthcoming reversal, the stochastic oscillator does not provide information about the timing of a reversal – the stock price may continue to diverge for relatively long periods in some cases.