The Evolution of Day Trading by Chris Dunn

What is Day Trading?

If you’re reading this, there’s a good chance you are familiar with day trading. That said, let’s get started with a quick recap:

Day trading is, “Buying or selling a financial instrument within the span of one day.” 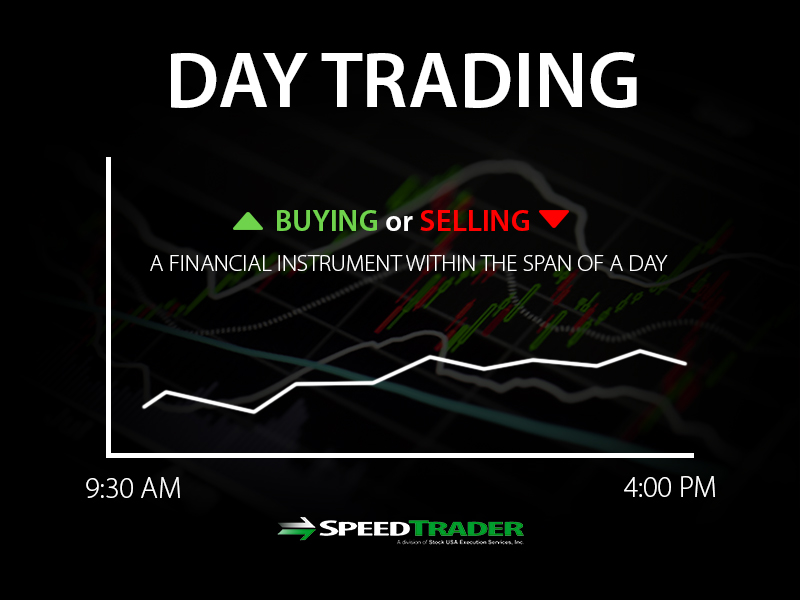 Day trading is not limited to stocks. There are a variety of different financial instruments you can trade and even more ways you can trade them. For example, a “scalper” may place hundreds or thousands of trades a day, getting in and out of positions in seconds, whereas a “pivot to pivot” trader will typically hold stocks for 20 minutes to 2 hours. The following tips are designed to appeal to a variety of different types of traders.

A Little Bit About Me

My name is Chris Dunn and I’ve been involved in day trading since the early 2000’s. Currently, I run a site called ChrisDunn.com where I help others create the financial freedom and lifestyles they desire. I initially became interested in day trading while working at a mortgage company and seeing many of my colleagues profiting from the markets. This was during the time when day trading started becoming more accessible, as high-speed internet prices were becoming affordable and technology was becoming more prevalent in the markets. I’ve been trading ever since then and, as you can probably imagine, I’ve seen a lot of changes in the world of day trading. 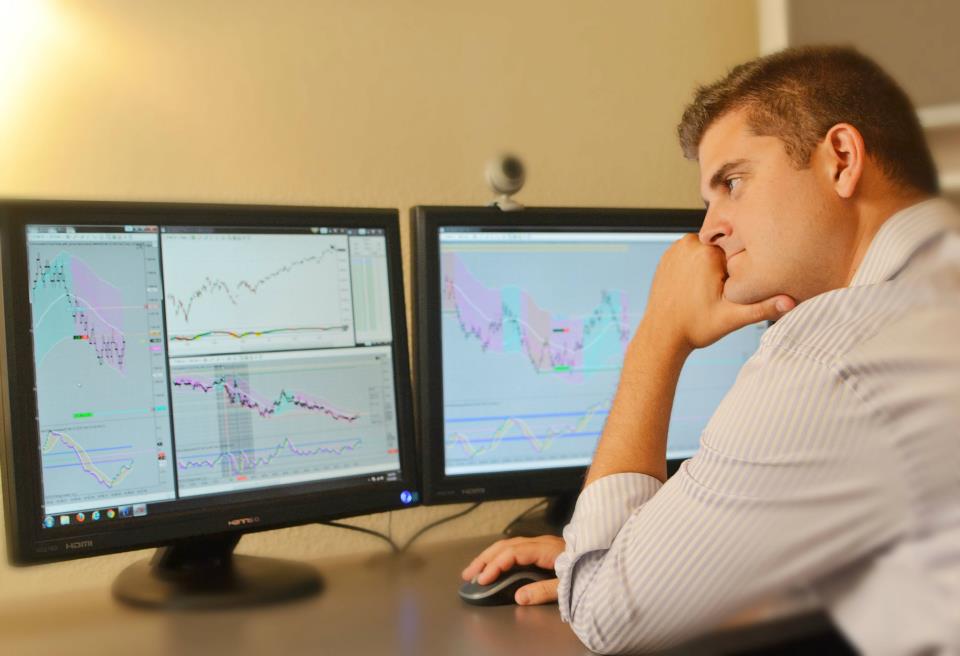 The Evolution of Day Trading

There has been a dramatic shift in the trading arena.

Trading by its very nature is a competition. Traders are constantly trying to outsmart the rest of the market in hopes of making a profit. It’s important to think of day trading as a competition because this allows you to focus on a very influential factor in your success: the competition. Whenever you enter a position, another trader exited a position, and vice versa. This begs the question, “who is on the other side of the trade?”

When organized trading was first popularized, humans were trading with other humans. Picture a classic trading pit with frantic floor traders running wild, shouting, and competing to get their orders filled. As chaotic as this may have been, it created somewhat of a leveled playing field. Fast forward to present day and the old trading pits reflect an outdated trading world. 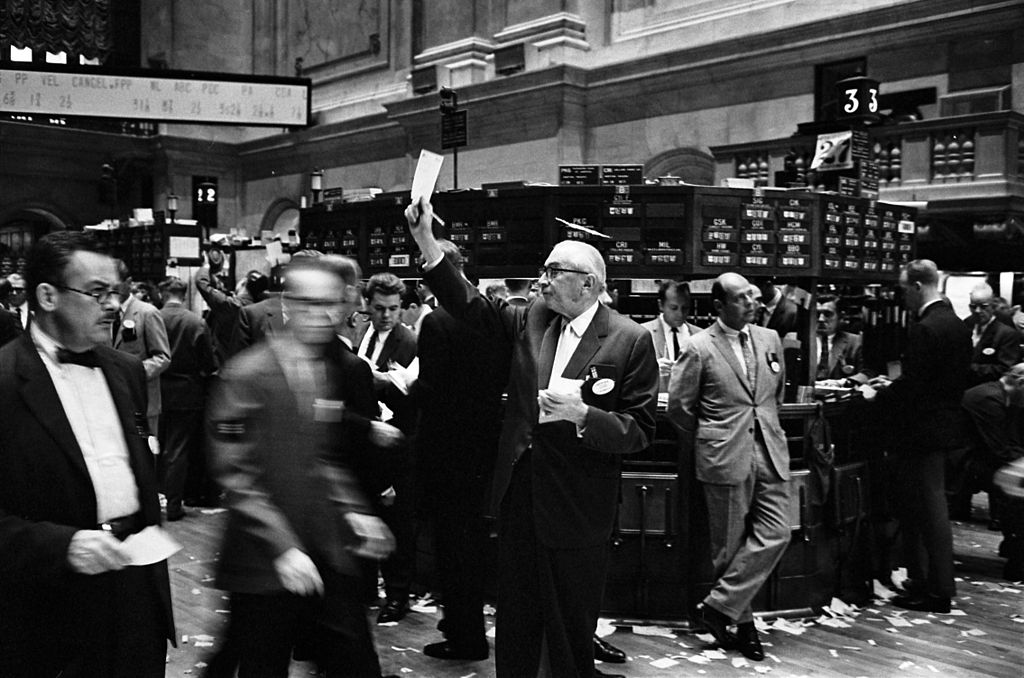 Since the late 90’s, technology has played a major role in day trading. During this technological shift, engaging in the stock market became increasingly convenient. Gone were the days of calling your broker to enter or exit a position. Traders could now place trades directly from their computers. While this newfound convenience was great for the market, it opened up the door to a new kind of beast.

Remember before when we discussed how trading used to be a “human to human” activity? That changed forever around 2007-2008 as high frequency trading and sophisticated algorithms crept into the markets. All of a sudden, “human to human” trading started shifting to “human to computer” trading. 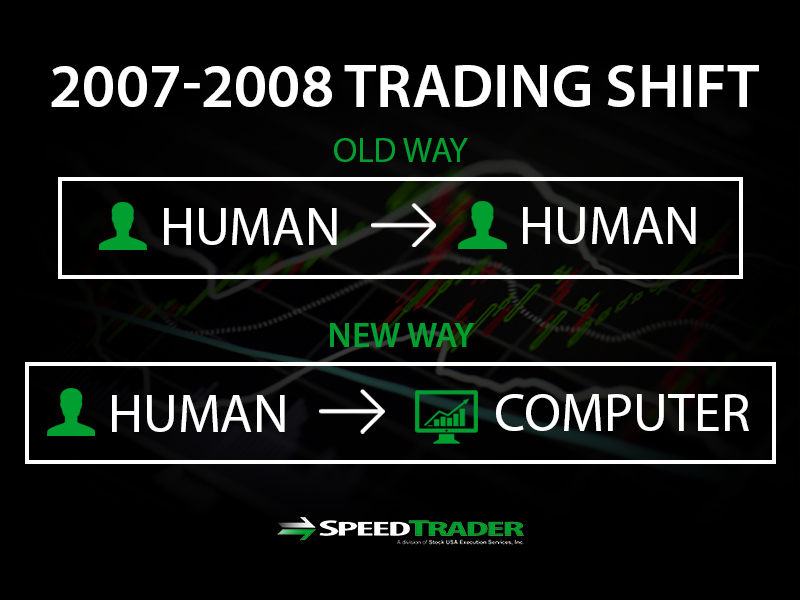 So, what’s the big deal? Technology is always advancing, right? While the advancement of technology is inevitable, the repercussions have significant impacts on the trading arena. Day traders are no longer competing amongst themselves and trading with “Average Joe’s.” Instead, they are competing against computerized strategies programmed by PHD’s and mathematicians.

The trading arena has shifted from competitive to hyper-competitive.

Trading algorithms can yield trading results that are unfathomable for the best of traders. Even further, companies are spending millions of dollars just to shave milliseconds off of order execution time. Wall Street no longer looks like the cliché image most people imagine. Trading pits have been replaced by warehouses filled with advanced computers, and floor traders have been replaced by highly intelligent, emotionless algorithms. This shift rendered many previously successful trading strategies useless.

So, what does this all mean for you? Is day trading dead? Not quite. Stick with me.

How Do You Compete in Today’s Trading Arena?

The evolution of the stock market is not intended to scare you away from day trading. It should be eye opening, not disheartening. There are plenty of day traders who still make a consistent living with their trading strategies. That said, there are a few considerations to keep in mind when entering the dog-eat-dog world of trading.

Only Trade When You Have an Edge

Becoming a successful trader is all about finding your edge in the markets. Unless you can find this edge, you are wasting both your time and money. So, what exactly is an edge?

An edge means you can actively partake in trading and expect to yield positive returns. The key element here is being able to quantify your edge. You can’t simply claim, “I’m smart so obviously I’ll make money.” Like everything in the finance industry, you need to be able to back your claims with data in order to quantify your edge. 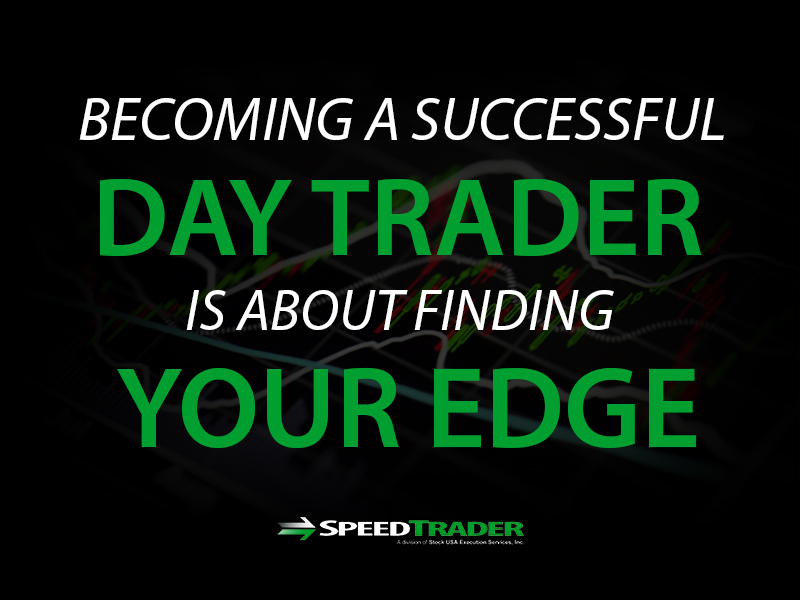 Focus on analyzing your results so you can quantify your edge. If you’ve traded for a while, you can analyze your previous trades to garner this information. If you haven’t started trading yet, be conscious of this as you begin your ventures.

As a day trader, your focus should be “hunting” for the best trade opportunities. Don’t waste your ammo on tiny trades. Ignore the small trades and go for the big kill. Not only does this limit your daily risk exposure, but it also helps you take advantage of the trades that are going to yield the best results.

Think of it this way. If you could place 10 trades a month or 100 trades a month and end up with the same amount of profits, which would you choose? Most would choose 10 trades a month. This option limits your risk, requires less of a time commitment, and maximizes your return on each trade. You can achieve this by focusing on the low hanging fruit.

“Low hanging fruit” is defined as easy trades and you can usually find these trades by looking for “dumb money.” The term “dumb money” is used to describe periods in the market when traders are just throwing money at the markets. These periods are often fueled by greed or fear as traders make rash decisions and neglect common sense. The result – higher volatility, increased volume, and better trade opportunities. 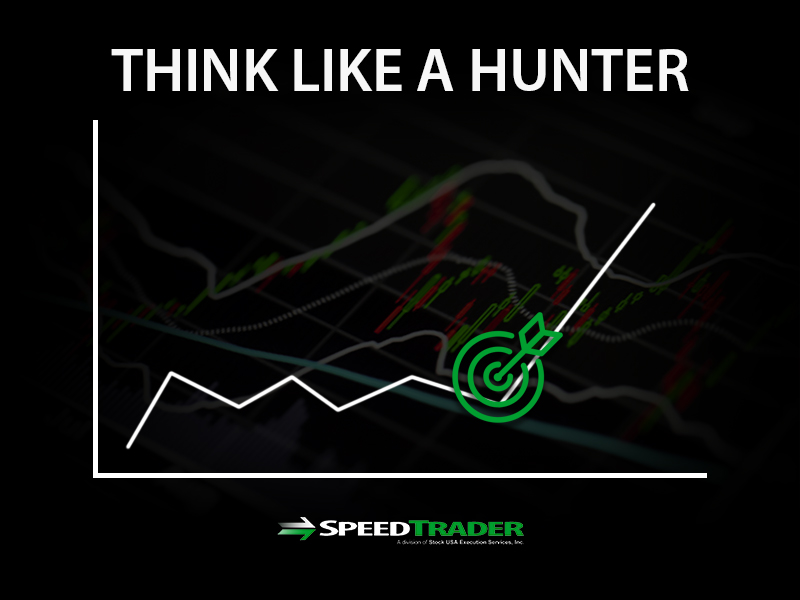 Goal setting is generally a good thing. It keeps you accountable and allows you to quantify your ambitions. That being said, goals should be realistic. Daily profit goals are often arbitrary numbers that negatively impact traders’ behaviors. Saying you want to make $500 every day before analyzing the market is a foolish goal. It’s a lot like saying you will practice snowboarding every day when there is only a 50/50 chance for snow each day.

Setting profit goals can be dangerous because it will affect your behavior. You may end up forcing trades that will result in losses. Some days, the best trade is no trade. Don’t go into the market expecting to make a certain amount of money. Instead, go in with the mentality that you will take whatever the market offers you.

Don’t Be Afraid to Go Flat

As mentioned above, sometimes the best trade is no trade. Many traders come to the markets with the “more is more” mentality. For these traders, activity always seems to trump inactivity regardless of the outcome. If you take away anything from this post, let it be that “less is more.”

You never HAVE to be in a trade. Sometimes, the best position is flat. While this may not be very exciting, it certainly beats succumbing to an onslaught of unnecessary losses. 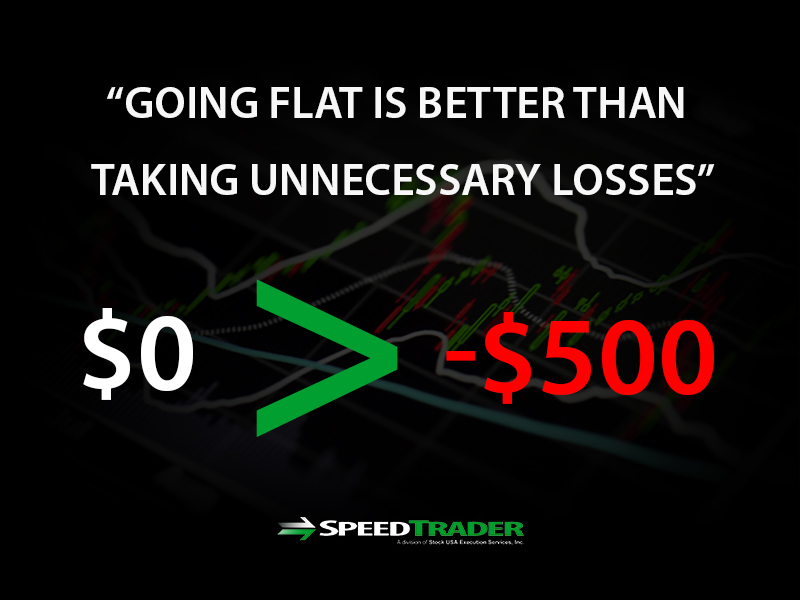 Know When to Push the Gas

Up until now, the majority of my advice has been geared around the concept that “less is more.” A large tenet of this philosophy is that efforts should be focused on activities that yield the best results. This is similar to the 80/20 rule, where 80% of the results will come from 20% of the efforts. In order for this to work, you need to recognize those moments when you should “push the gas.” You need to be able to recognize the opportunities that should be seized.

When good trading opportunities come around, don’t be afraid to take advantage of them.

So, now you know more about the trading arena and how it impacts daily trading activities. Day trading is not dead, but it definitely poses new challenges. As you proceed with your trading, always remember that less is more and your focus should be on the quality of your trades, not the quantity. I hope you were able to get some value out of these tips. Feel free to leave a comment below with your thoughts!